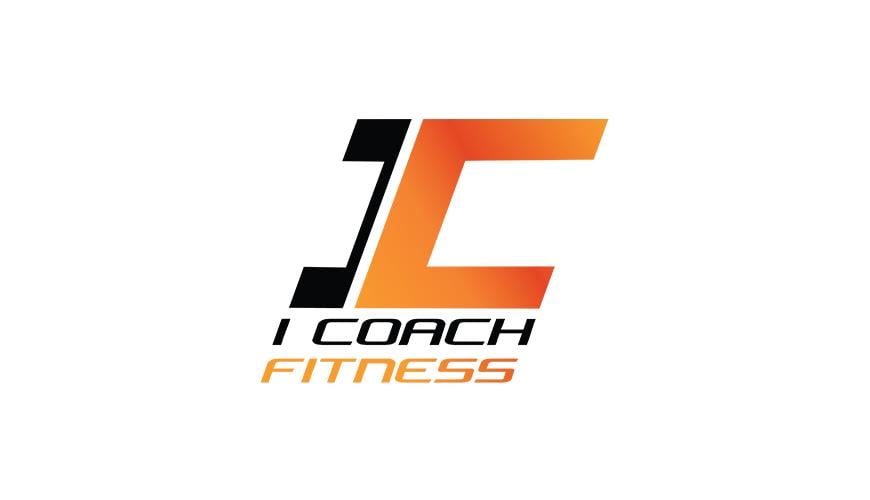 Earlier this year we were approached by Callum Mcdonough, a local personal trainer who was interested in sitting up on his own. The name of his project was to be called “I Coach Fitness”, and he really wanted us to design some Logos to represent his brand. 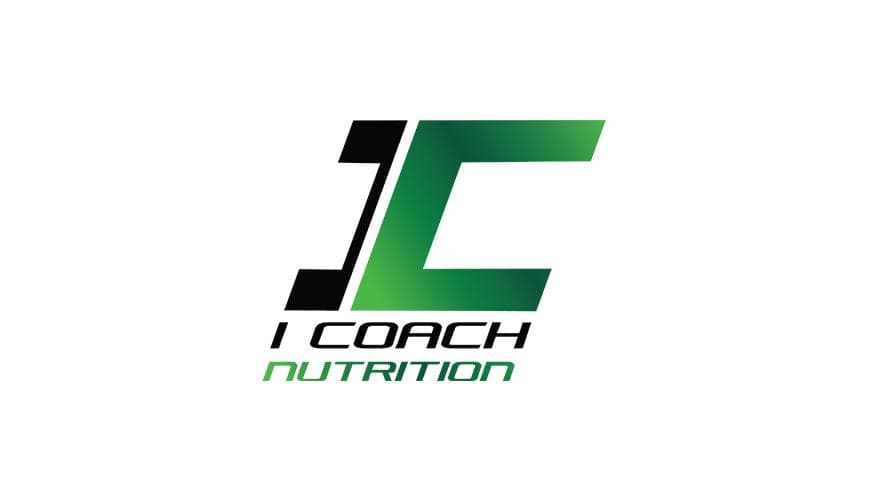 He explained that he was also setting up two side projects called, similarly named “I Coach Nutrition” and “I Coach Strength & Conditioning”, with all three of these needing a similar styled Logo. So we decided to base the Logo around the letter “I”, with the three separate titles displayed below. 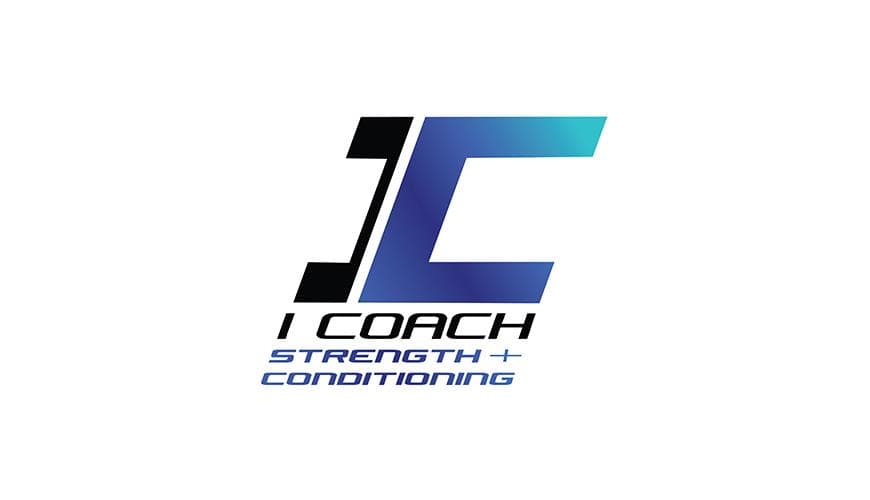 We then represented each part of his project with separate colours to differentiate them - Orange for Fitness, Green for Nutrition and Blue for Strength & Conditioning. Callum is now open for business and ready to take on any fitness based enquiries. You can find him on his Instagram page here. 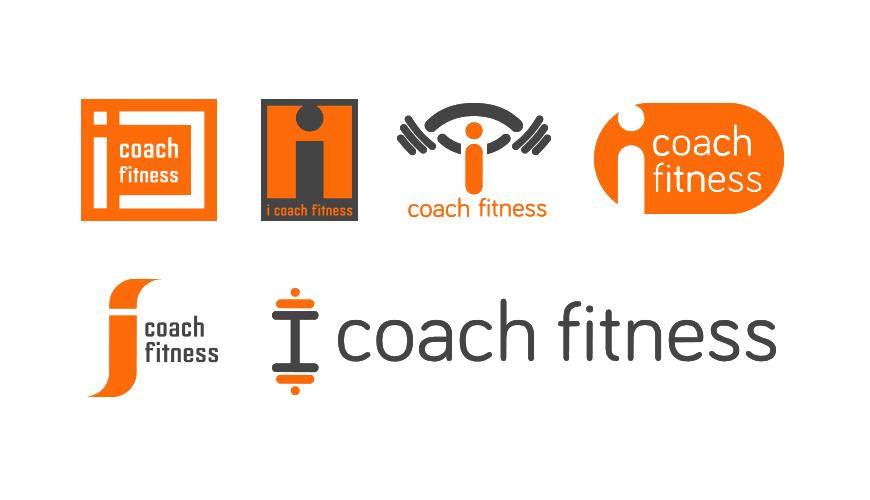 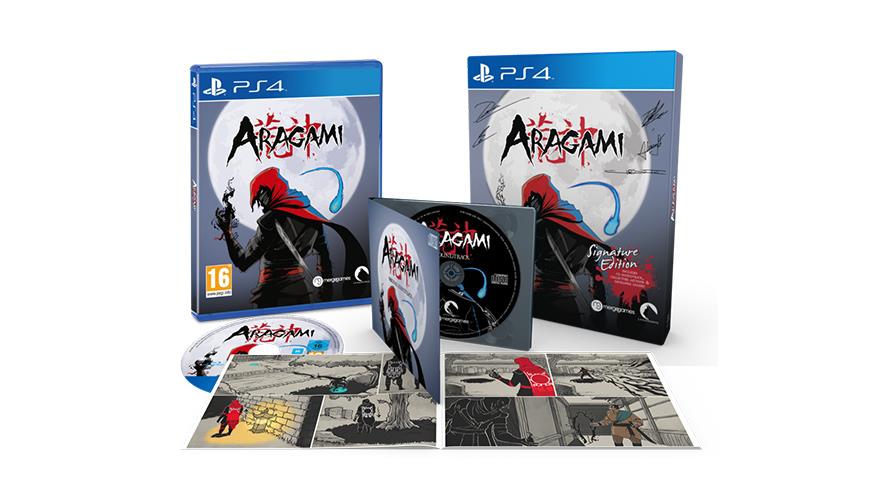 Aragami is out now!